Tag Archive for: how to listen to your child

You are here: Home / how to listen to your child 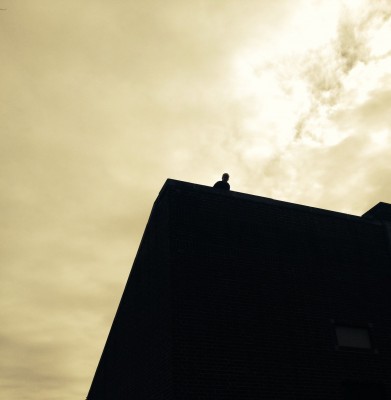