Home
You are here: Home / Everyday Faith / How a simple song can shift everything 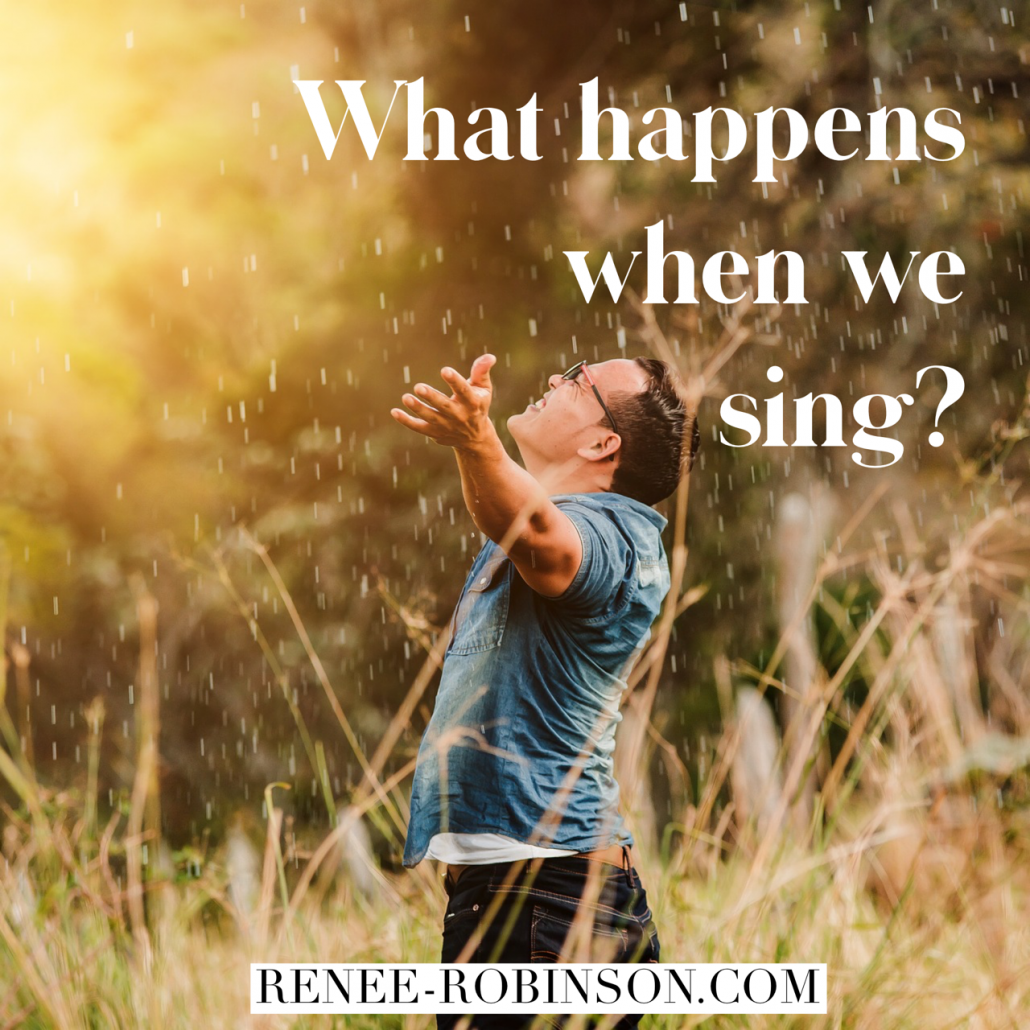 When I hear God

I seem to hear God the clearest when I’m in the shower or on a run. Maybe because I can’t multitask or fall into distraction with the ding of the phone or the hum of life. On one particular day, I lingered in the shower as the Lord dropped in my mind images and instructions from His Word.

I recently found myself in situations that felt like a constant assault from the enemy. One thing after another. I found it so easy to fall into despair and discouragement.

I felt the Lord say, “Sing.” My initial thought went something like this, “I don’t feel like singing.”

I heard the words of a friend saying to do the right thing doesn’t have to come from feelings first. In fact, often we must make a choice to do what we don’t feel like doing. It will feel uncomfortable at first but over time, the feelings may follow. I’ve pondered that because my feelings stop me from doing the right and good thing far too often. When that person is wrong according to me, I don’t feel like showing love. Yet, I should.

Sometimes I have this interaction with God where it’s a back and forth volley. I am giving all my reasons and justifications for why what He says makes no sense to me. Yet, He patiently listens then offers maybe a word, or a picture, or a scene, or a song.

On this day as I told Him I didn’t feel like singing, He brought to my mind the scene from the Grinch where Christmas was stolen and they gathered and sang. It wasn’t circumstance that propelled them to sing. It was from a place of deep contentment and satisfaction. God wanted me to sing from a place of trust.

But there’s another part of that movie I’d forgotten, the part where the Grinch is describing his disdain for the Whos and their love of Christmas. The Grinch says, “And then they’ll do something I hate most of all….” He describes the Whos gathering close together and doing what he hates. “They’ll start singing.”

What God speaks is for our good

The enemy hates singing. Singing is a proclamation that we are firm and steady despite the current situation.

Within minutes of God reminding me of this scene, a song came to mind. I raise a hallelujah. Side note: Do yourself a favor and play this song.

I looked up the lyrics.

I raise a hallelujah, in the presence of my enemies

I raise a hallelujah, louder than the unbelief

I raise a hallelujah, my weapon is a melody

I raise a hallelujah, Heaven comes to fight for me

I’m gonna sing, in the middle of the storm

Up from the ashes, hope will arise

Death is defeated, the King is alive

I raise a hallelujah, with everything inside of me

I raise a hallelujah, I will watch the darkness flee

I raise a hallelujah, in the middle of the mystery

I raise a hallelujah, fear you lost your hold on me

In the presence of my enemies

Louder than the unbelief

My weapon is a melody

Heaven comes to fight for me

I raise a hallelujah

What My Singing Actually Proclaims

I remember reading Beth Moore’s book Praying God’s Word and her saying our peace is a secret weapon. When we sing despite our storm, we proclaim our peace out loud.

As I read the lyrics to this song, I realized what I was singing is who God is. He is King. Our hope is alive. He reigns, no storm I face is bigger than my ruling and reigning King. Our hope is in Him not our circumstances here.

A song changes what is happening in my heart by redirecting my attention and affection to God. Off myself, onto God Himself. A song proclaims His goodness. A song sends the darkness away. A song allows Heaven to fight on my behalf.

Make a joyful noise to the Lord, all the earth! Serve the Lord with gladness! Come into his presence with singing! 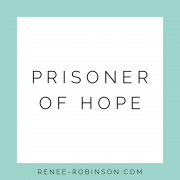