Home
You are here: Home / Culture / Electronics / The Golden Calves Our Kids Worship 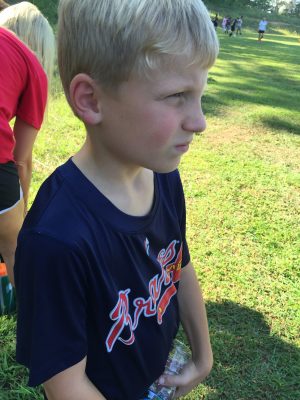 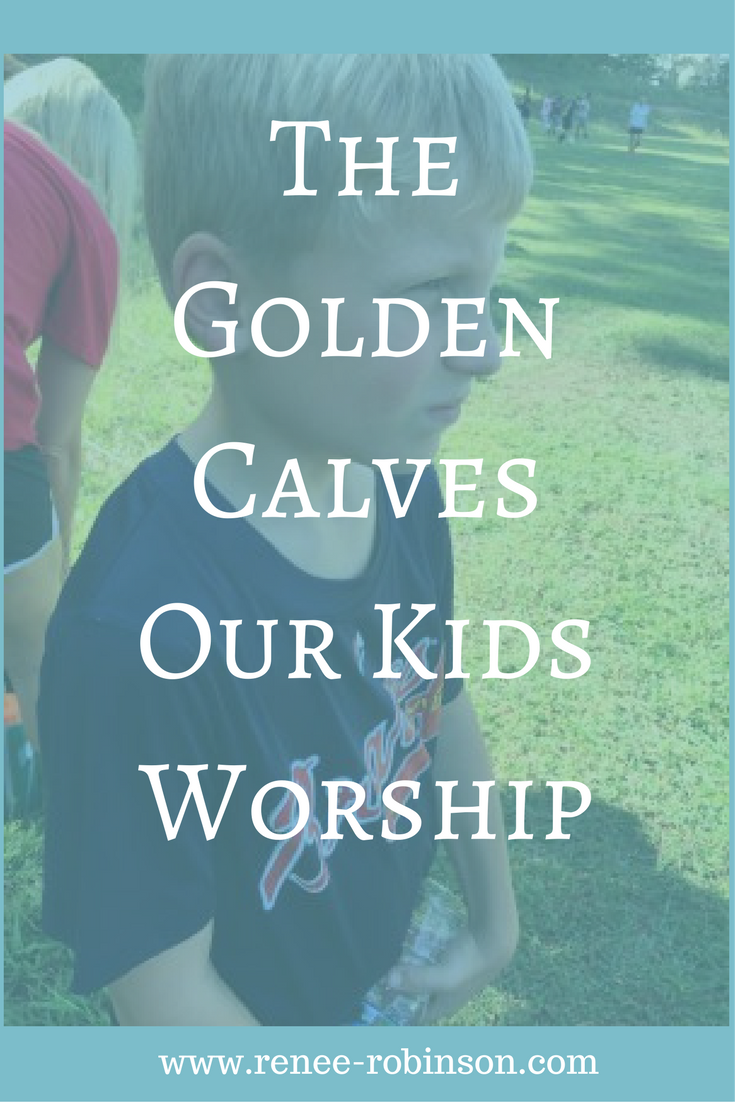 “Mom, I just wanted to tell you I’m so glad you didn’t get us electronics when we were young. If you had I know we would’ve loved them and could’ve ended up addicted.”

I stopped at his doorway silent for a moment.

“I appreciate you saying that.”

He smiled back, “It’s true. I don’t care anything about having a smart phone or any device, but if I had one years ago, I know it would have ended up something I wanted to be on all the time.”

My mind immediately went to the first post I ever wrote about electronics. I had to turn off the comments because some became simply vicious. I was called names, ridiculed, and told my kids would simply rebel.

It didn’t bother me. When you write online, you open yourself to all kinds of attacks. Those types of comments paled in comparison to the ones who agreed with my post and felt the same way.

Commenters told me my children would hate me for withholding electronics from them. The reason my children don’t hate us for this decision is because we have told them and shown them how much we love them, we have shared the why’s, and we have shown them something much more beautiful. We’ve shown them life. Real life.

When it comes to phones, ipads, devices, video games, or anything of the sort, I so often have parents tell me they didn’t want to enter into this world BUT they wanted their kids to fit in.

The dangers are real, and we are guardians over their hearts and minds until they learn how to guard themselves.

When we give our kids over to electronics out of peer pressure, that is what we are modeling to them. How can we expect them to fight their own peer pressure when we show them that is how we make many of our decisions?

Start as we intend to go. It’s much easier stay on course than it is it start down a path, crash into obstacles, get lost in the forest, and try to find the path you wish you had started on to begin with.

This article is heartbreaking – Digital heroin.

That is what we are up against. An addiction equal to a heroin addiction. This should terrify us into an awakening. This should give us the resolve we need to do what is right for our kids at the risk of them not being “cool” in the eyes of some.

It doesn’t take much for an addiction to set in. We are worshipers at heart. The problem begins when we place our natural inclinations toward worship on anything other than God. Enter idolatry.

The current craze is Pokemon Go. Much controversy surrounds this game. Years ago my children became interested in Pokemon cards. A few weeks later strange behaviors began to take place in one of my sons. I began praying through his room asking God to reveal if there was something in our home which opened a door to the enemy. Later this child came to me and said he felt he needed to get rid of his Pokemon cards and his Wii game Skylanders. All went to the trash, we prayed through the room and house. Strange behaviors left with the items we threw out. So I’m sensitive to Pokemon or anything with occult ties and origins.

With Pokemon go, we have a view into how easily our children become worshipers. How quickly they give their heart to something and fix their eyes on the object of their worship. If we are raising our kids to love and honor God, it should concern us when something, anything, grabs their heart in such an obvious, addicting way. (Side note: This is a great article if you have concerns about your child playing Pokemon Go)

We have an opportunity to train our children to worship the only One worth worshiping. A child or teen, or adult for that matter, has no problem with worshiping. It’s a matter of where they fix their eyes and heart. It will be given to something.

What if we teach them from Revelation? Teach them what awaits us. Show them the God who is worthy of our entire hearts?

When we spend more time teaching and showing our kids who God really is, they will thirst and hunger for the One who quenches every desire. They will hunger for the only One who can truly fill them. If we spend time talking about eternity, talking about Heaven, talking about things that matter, we can plant seeds in their hearts that grow into fruit bearing, life giving pursuits.

Why Shutting Off Electronics Is Good For Kids 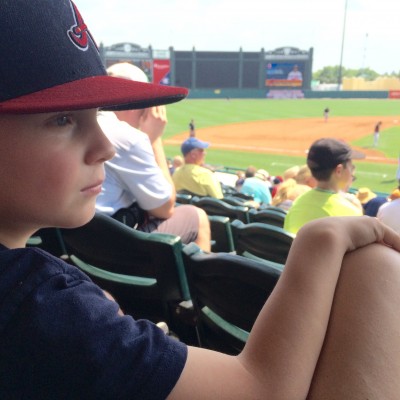 How To Rob a Childhood And Miss The Sacred of Parenting

What God Showed Me When I Lay in the Pit