Home
You are here: Home / Books / What lies do we believe? 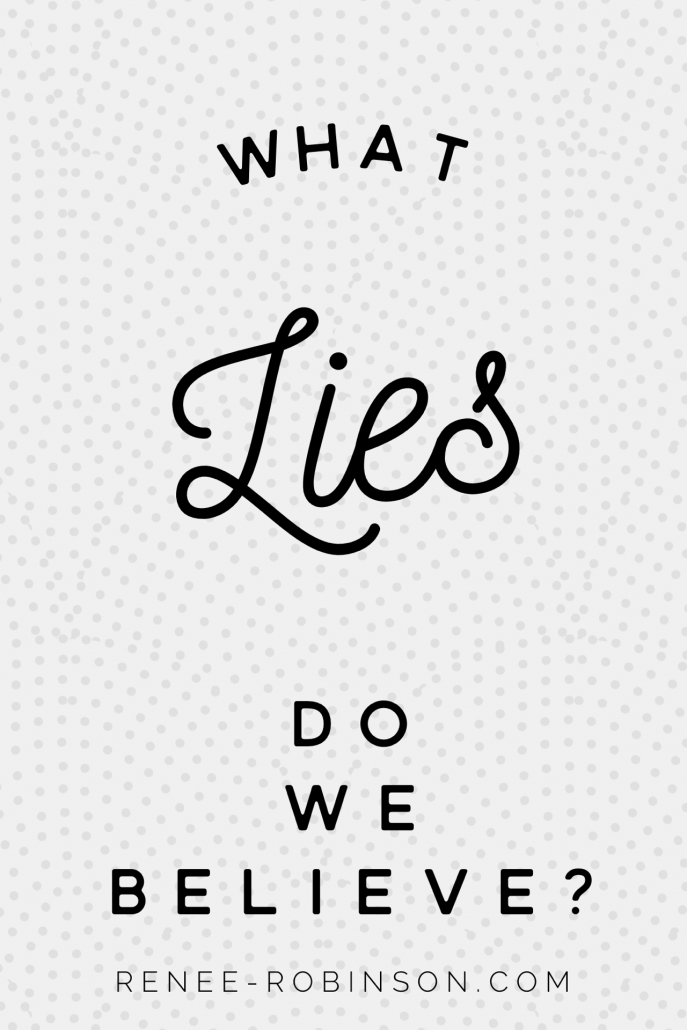 My temptation when reading familiar scripture is to skim. Familiarity can block us from seeing what we’ve missed before.

Our church follows a Bible reading plan which is the Bible in six years followed by year seven reading the Bible in one year. This is the year to read the Bible in a year. I’ve attempted this multiple times and failed. This year my husband and I are leading a small group, so the accountability will hold us to the challenge.

As I began reading in Genesis 3, I slowed down to intentionally read as though I’d not read this passage hundreds of times. That’s when I saw what I’ve missed in prior readings.

A little backstory. In Genesis 2:16-17 God instructs Adam with the words “….you are free to eat from any tree of the garden, but you must not eat from the tree of the knowledge of good and evil, for on the day you eat from it, you will certainly die.” (emphasis added)

God is a God of freedom. Before He instructed Adam of what he should avoid, He started with pointing out what he was free to enjoy. Everything except the one thing.

God is good, and if something is off limits it’s only because God sees what we don’t see. It is for our good.

Jump to Genesis 3 and we notice the serpent doesn’t approach Adam, who had firsthand knowledge of what God said. He approached Eve with his lie.

The serpent plants the seed of doubt in Eve’s mind by posing the question, “Did God really say…..”

We don’t see Eve’s thoughts as she pondered the question. But we know how we toss and turn the doubts in our own minds.

While Eve is stating what God said, the serpent quickly added in his interpretation, which consisted of twisting God’s words into a lie.

The enemy is a liar. Plain and simple. He is a master at one thing. Lying. His goal is to speak lies in such a way that we accept and believe them.

The enemy desires we eat his lies.

In this all too familiar passage of scripture, this well-known story we’ve heard since Sunday school, I noticed something I’ve missed.

Genesis 3:6 “Then the woman saw that the tree was good for food and delightful to look at, and that it was desirable for obtaining wisdom. So she took some of its fruit and ate it; she also gave some to her husband, who was with her, and he ate it.”

The enemy fed the lie, planted doubt about the goodness of God, and waited. Eve considered his lie, which led to her accepting the lie and acting on it in sin.

All it took was consideration of the lie. Considering a lie about who God is, His nature and His goodness, is taking one step into the trap the enemy sets before us.

Consideration of the lie caused Eve to see her reality and surroundings in a new light, one cloaked in darkness.

The word “then” in Genesis 3:6 called me to pay greater attention.

Doubt changes what we see.

What we read in the Bible is that once the enemy offered the tantalizing lie to Eve, she looked at the tree and saw it the way the enemy described it to her. She noticed it was pleasing to the eye and offered good looking fruit, which all the other trees offered as well, but she saw it was “desirable for obtaining wisdom.”

“For the Lord gives wisdom;
From His mouth come knowledge and understanding.” Proverbs 2:6

Considering the lie gave birth to desire. Desire led to acting on the sin.

Then the woman saw…..So she took some of its fruit…….

Following the seeds of doubt planted by the enemy, we see the “then the woman saw…..so she took some of its fruit…..”

What lies are you currently believing about the goodness of God? Do you believe God is good? Always or sometimes? To others or to you too?

If these questions seem to poke you toward discomfort, I have some resources to suggest. 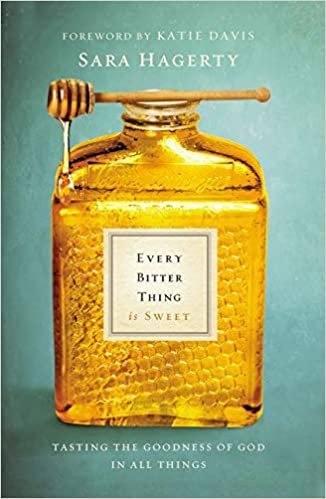 Every Bitter Thing is Sweet by Sara Hagerty.

I read this in 2016 and it opened my eyes to the goodness of God in all situations. She posed a question in her book: Is God good to me?

Yes, we “know” God is good. But do we believe it to our core? And do we believe He is good to us? Even when we aren’t receiving what we’ve begged to receive? Do we trust His goodness? 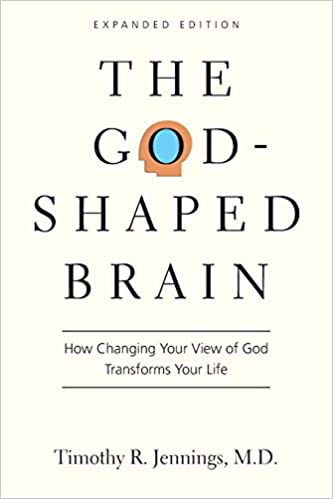 I read this book in 2020 and was deeply impacted by the stories he shared about how what people believed about God impacted their health, choices, and life. It was both powerful and deeply insightful.

This book caused me to really look at the lies I hold about who God is and how that can lead me towards choices that aren’t for my good and God’s glory. 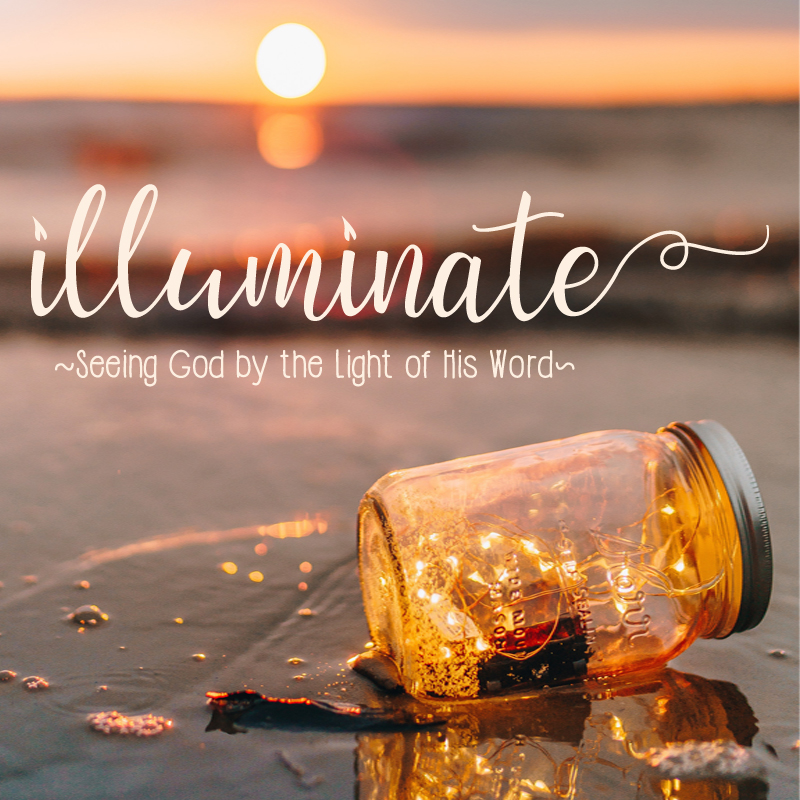 To overcome the lies and combat our fears and worries, we must know who God is. His character, His nature. The only way to fight against the darkness the enemy sends is to illuminate our world by the light of God’s Word. That holds full truth so we can cast out the lies we hold in our minds and hearts.

Illuminate is a 14 day devotion focusing on various aspects of who God is so when we are faced with the enemy’s planted seeds of doubts, we will choose not to consider his lies and walk into his trap.

When you purchase illuminate you will receive an audio devotion each day for 14 days. In addition you will receive the pdf transcript. Both are yours forever to revisit as often as you need.

If today’s devotion spoke to you, please share on your social media platforms or send to a friend who may be encouraged as well. 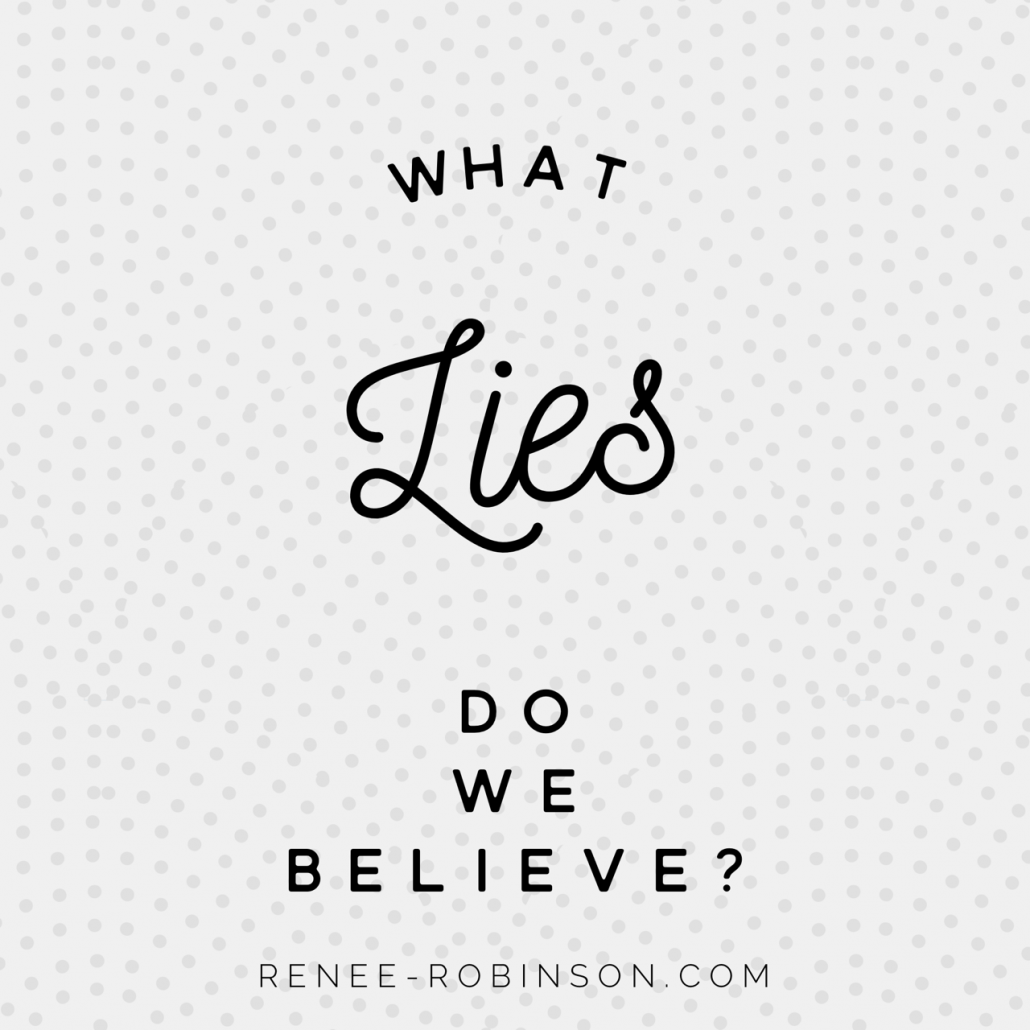 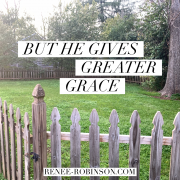 But He Gives Greater Grace 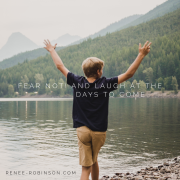 Why we shouldn't fear - a video devotion 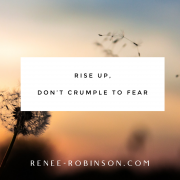 Rise up, Don't Crumple to Fear

Please join me in a day of praise 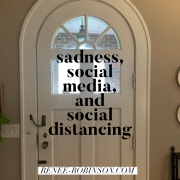 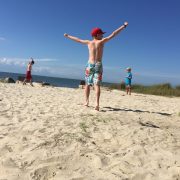 How To Live Fearless In A Scary World 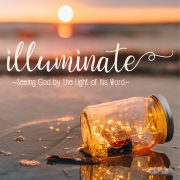 What we need in a darkening world